What, Amazon Owes Me Money?

Yes, Amazon FBA reimbursement you may not know about is a real thing. But not a lot of Amazon FBA sellers are aware that Amazon owes them money due to mistakes in such transaction charges as lost, damaged, destroyed and disposed of, or overcharge fees.

To fully understand what is going on here, let’s take a deeper dive into:

Amazon processes hundreds of millions of orders for itself and third-party sellers globally, shipping on average some one-and-a half million packages a day. Nothing is perfect, so it’s not surprising that mistakes occur. Amazon may owe you money for any number of inadvertent errors.

The five main reasons for Amazon FBA reimbursement occur in the following categories:

Let’s look at each of these.

Inventory can get lost in any number of ways: in the course of shipping, warehouse misplacement in another FBA seller’s inventory, incorrect barcoding.

To find out if you have potential inventory lost, you need to scrutinize Amazon’s inventory reconciliation reports. While Amazon generates these reports for the last 18 months of activity, Amazon doesn’t supply any automatic reconciliation of possible errors. You have to either manually review these reports or hire someone or some service to audit them for you.

Stuff happens. Items get mishandled and dropped in the warehouse and on the way to delivery. The advantage to Amazon FBA selling is that Amazon handles all the storage, shipping and handling for you. Which also means Amazon is also responsible for any damaged inventory.

In theory, Amazon should automatically reimburse you for damaged inventory. But not always in practice.

To see if you are owed Amazon fee reimbursement for damaged inventory, log into Seller Central and:

To reconcile each damaged item you discover, repeat the first step above and then:

Sometimes customer returns are improperly credited and/or not returned to inventory, There are any number of Amazon FBA reimbursement discrepancies for returned inventory. These include:

Amazon charges FBA sellers fees for storage and shipping as well as commissions. Sometimes they charge more than they should.

A classic example is when Amazon measures a product incorrectly and more than the manufacturer’s stated weight and dimension. A higher yet inaccurate measurement has a higher Amazon FBA fee.

If you discover an inaccurate Amazon FBA fee is charging you more than it should, you’ll need to file an Amazon FBA reimbursement claim. The trick, though, is first uncovering what you’ve been overcharged for and providing proof to Amazon by filing a claim

You’re running a business full-time. Particularly if you have a large number of SKUs, you probably don’t have the time to constantly audit Amazon for possible discrepancies and/or inadequate Amazon FBA reimbursement. One option is to hire someone to perform this function. Another is to outsource it to a virtual assistant.

Both are problematic. How do you ensure you hire someone, whether in-house or a contractor, actually knows how to properly audit your Amazon seller account. For that matter, how do you know you can trust someone you haven’t worked with before by granting them access to your seller account?

Because of its extensive experience and reputation in auditing Amazon FBA inventory transactions, the best solution for proper Amazon FBA reimbursement is GETIDA,

GETIDA auditing software keeps track of your Amazon FBA inventory transactions, refunds, seller data analytics, and FBA reimbursements easily and clearly. Equally important, dedicated case managers with Amazon FBA experience follow up on FBA reimbursement claims on your behalf to help ensure you get back what you are owed. They know what to look for, how to find, and how best to submit claims to Amazon that get reimbursements as quickly as possible.

GETIDA makes the process of claiming Amazon fee reimbursement easy hassle-free. Speaking of free, GETIDA software is free to use with no commitment. GETIDA charges only when a claim we file is successfully reimbursed.

As a further incentive to try GETIDA, you can get $400 in free FBA Reimbursements to try them out with zero risk.

Looking for the digital property
Perfect for you?

Leave details and our representative will get back to you soon.

Did you like the article?
Share with one Click
Related Articles
Looking for the digital property
Perfect for you?
Leave details and our representative will get back to you soon. 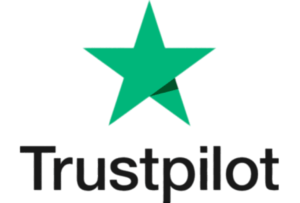 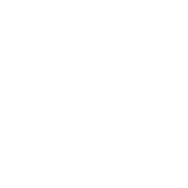 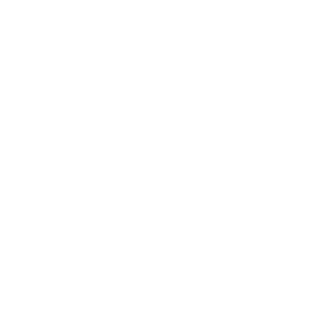